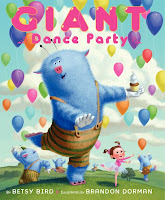 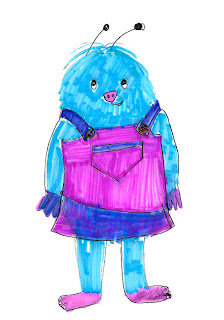 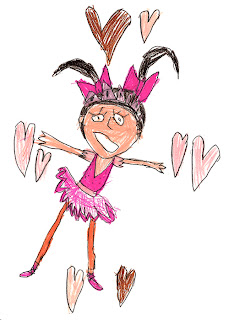 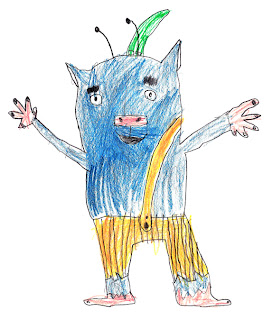 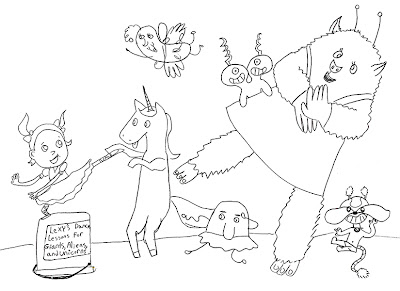 Playing by the book said...

Sounds fun, and as always your kids' drawings are tremendous - especially the giant dance moves!

So colorful and amazing with all the clever detail here! Love that you share these wonderful art pieces and a part of your life here.

This looks like a cute book. Although I'm closing in on 50, I still like to read children's books.

I love their pictures! This sounds like a fun book!

I love their descriptions and conversation -- kids are such fun to listen to! Their art is fabulous and I love Gracie's addition of a unicorn! Unicorns should definitely be a part of any dance lesson!

cute cute cute! will look for it for my little grandkids...

This review is the best ever.

I had that very same question about the cupcake when I read the book with my daughter. She looked at me like I was crazy and said, "Mom, it's a party on the front cover!!! Of course there's a cupcake."